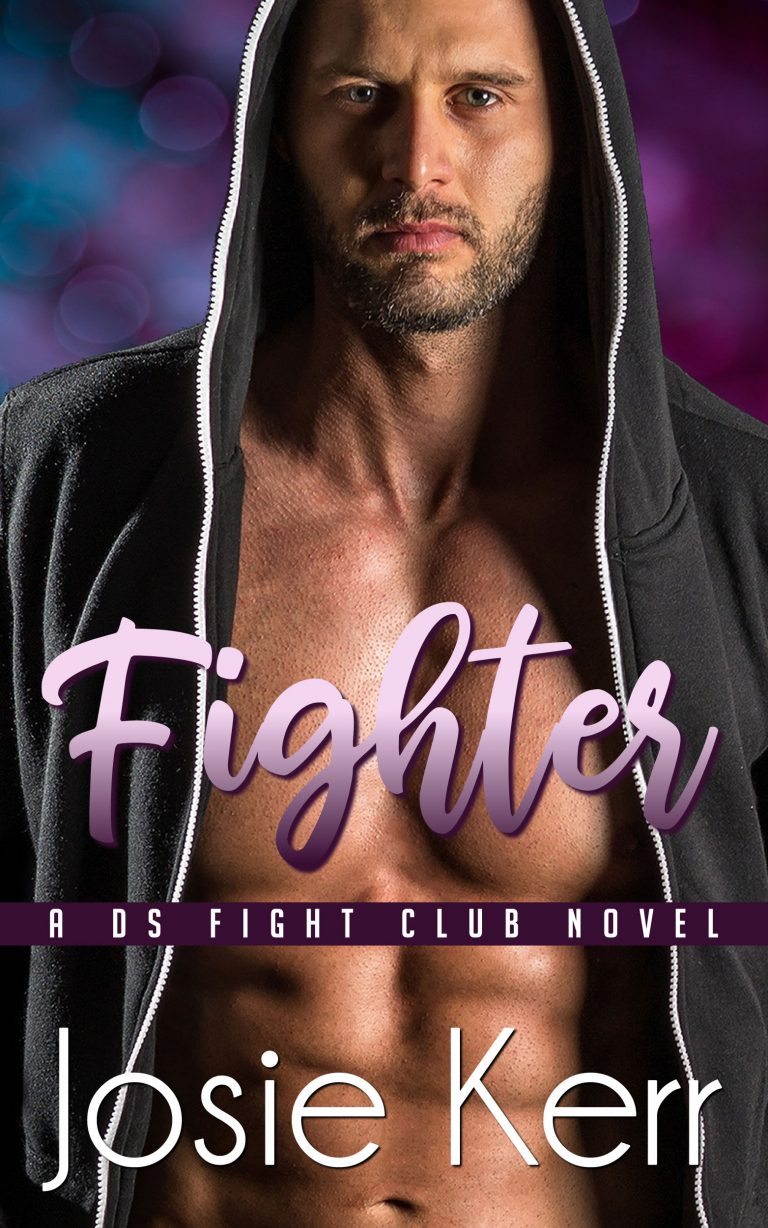 One year ago, Bailey Jenkins’ boyfriend surprised her with an engagement announcement at the company holiday party. Now, he’s in jail for assault and Bailey, six months pregnant, has a new home and a new job, and a glimmer of hope for a new beginning.

Between coping with his father’s illness and fighting off the unwelcome attention of an obsessed ex-girlfriend, Colin Carmichael needs a break. After his beloved father passes away, Colin retreats from the public eye and joins his long-lost brother in Atlanta, hoping for a fresh start as the owner of an MMA training facility.

Bailey knows the last thing she needs is another complication in her newly settled life, especially one that makes a living with his fists, but she can’t ignore her growing attraction to the surprisingly sensitive heavyweight champion. Colin realizes that between her pregnancy and her felonious ex, getting involved with Bailey might possibly be the worst decision he’s ever made, but resisting his little curly-haired neighbor is proving difficult. When a problem from each of their pasts comes to Atlanta, Colin and Bailey must fight for the sweet relief that their fledgling relationship promises to give them. 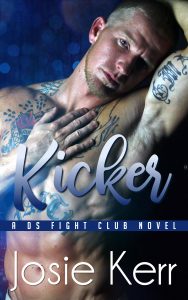 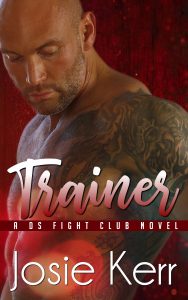 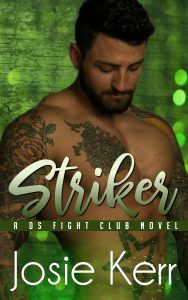 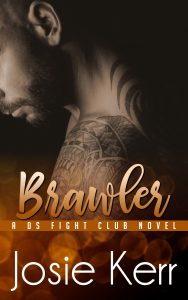 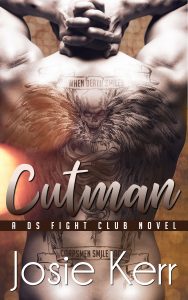 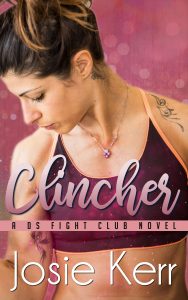 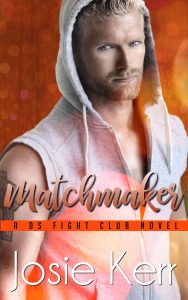 #NewReleases from #OperationAlpha Go get 'em!!⠀

Whoops - a little bit late but hey - there are sti

Not especially pretty but it will be pretty delici

Yup! May passed super-quick--now on to June! I do

Happy Release Day to all these #OperationAlpha aut

Happy May! The first four months of the year have

Error: Access Token is not valid or has expired. Feed will not update.