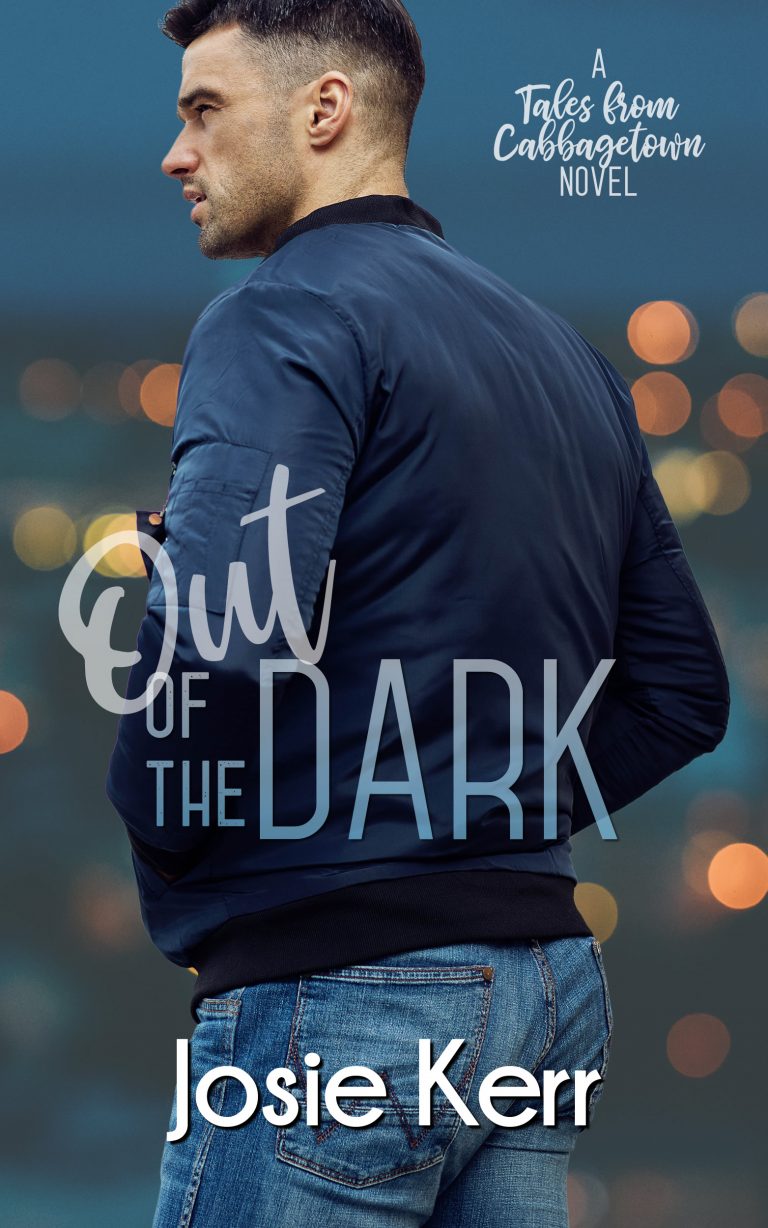 Learning to Live and Love Again

Daniel Beaujardin spent fifteen years serving his country in the United States Marine Corps until a roadside bomb ended his military career. When a former teammate offers him a job in Atlanta, Dan, left scarred and partially blind from the accident, jumps at the opportunity for a fresh start.

Three years after his partner’s death, Alexander Westport is still simply going through the motions. Work as a high school English teacher, softball practice, and the occasional family dinner is how he spends his time, but he knows that’s not really living.

An anonymous encounter at a local gay club first brings Dan and Alex together, and after a second chance encounter, the men strike up a friendship that quickly turns romantic. When professional and personal troubles threaten their fledgling relationship, Dan and Alex learn battles fought together are won more easily than those faced alone. 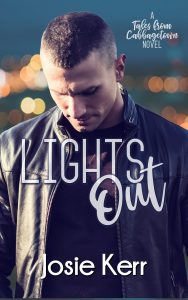