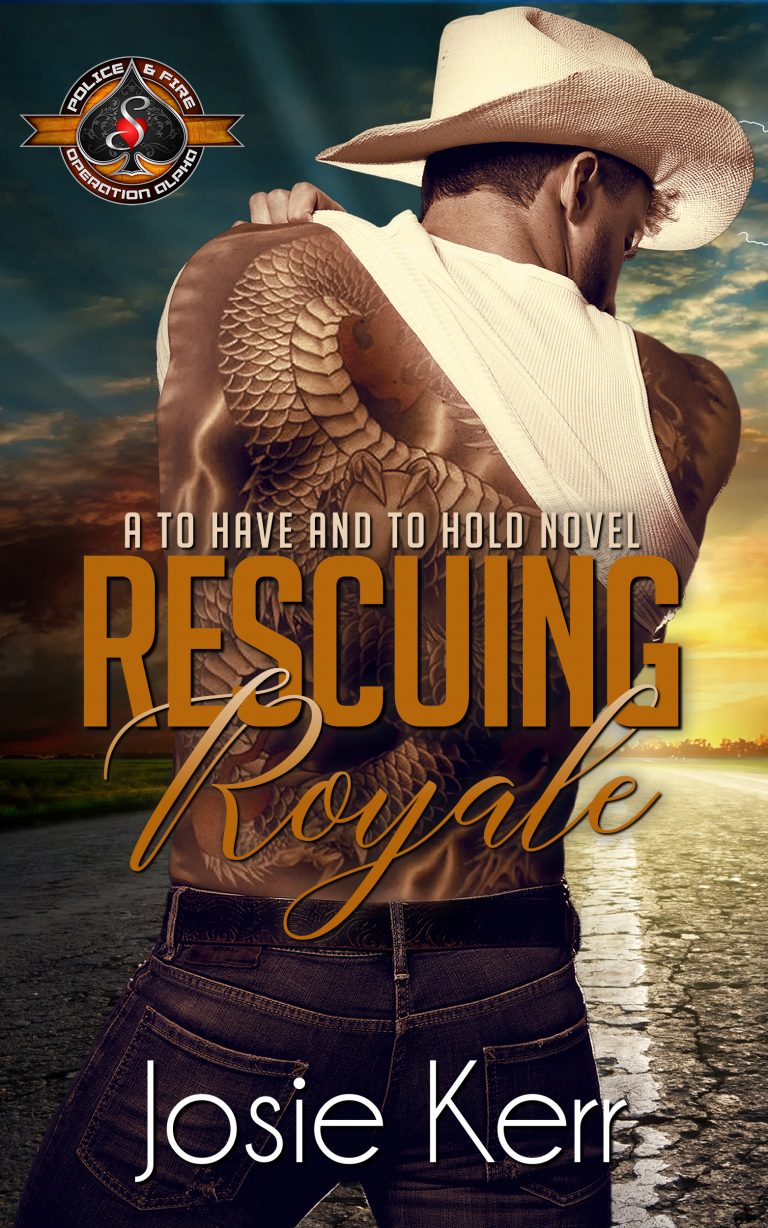 From his early days as a rodeo king to his current job as an undercover special investigator, Darren Richards has always taken risks, but falling for a former mafia princess might just be the most dangerous thing he’s ever done.

Between raising her daughter and running her own business, Theresa Royale's life is complicated enough. She doesn’t have time for an obnoxious, smooth-talking vice cop like Darren Richards.

When Theresa’s ex-husband is unexpectedly released from prison and she needs a distraction, Darren is more than willing to fill that role. But when her business is suddenly plagued with a series of mishaps, he becomes much more than a pleasant diversion. With Theresa’s life potentially in danger, Darren is determined to keep her safe, and he’ll do everything in his power to Rescue Royale. 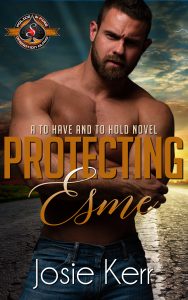 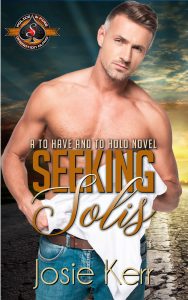